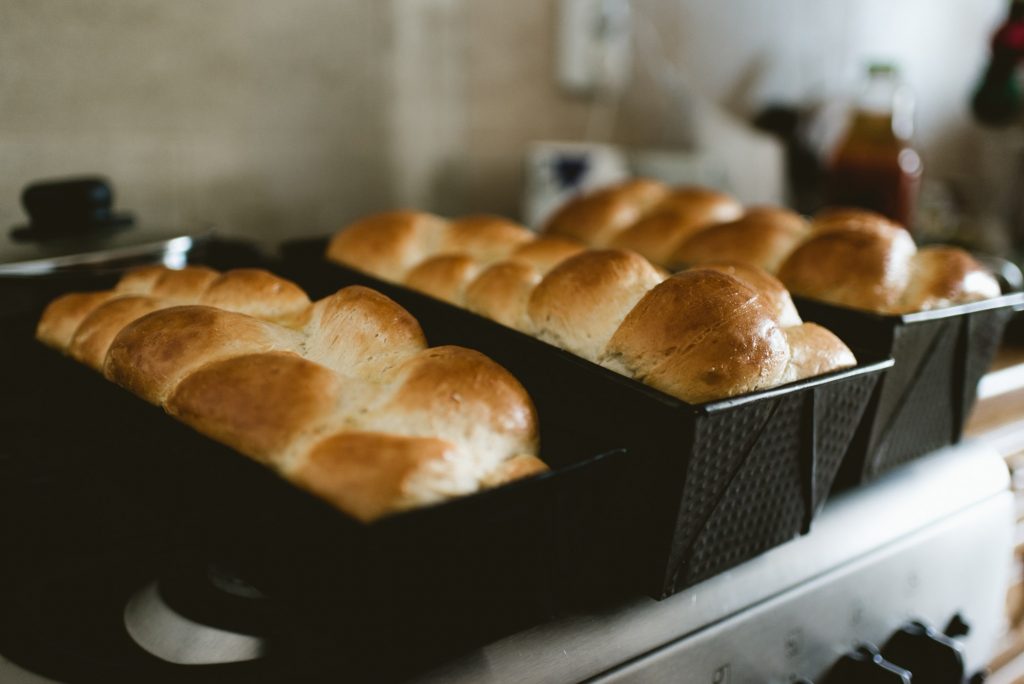 With little support and less space than before the pandemic, the category is outperforming the department. Imagine what it could do with a little extra attention!

Pre-pandemic, the frozen bread and dough category was losing sales and shedding space. But since consumers “rediscovered” their love of fresh-baked bread, rolls and biscuits — especially the half-scratch variety that requires little effort on their part — the segment has been on the rise. Yes, inflation has thrown a wrench into the works, but dollar sales shot up 12.2% during the 12 weeks ended Oct. 30, while units fell only 2.3% — better than the frozen department as a whole in both measures. But the real star is the fresh baked subcategory, which registered a 13.8% dollar gain (to $240.14 million) in the face of a modest 1.3% unit sales decline (and flat volume) — third best among the top 20 frozen subcategories.

KEY STRATEGY ‘RIDICULOUSLY UNDERUTILIZED’
What’s even more surprising is that those results were achieved with very little support. In fact, only 15.5% of frozen bread and dough volume is driven by merchandising support of any kind, highlighting a key opportunity to grow sales. Manufacturers say cross-merchandising is “ridiculously underutilized” in the category and suggest retailers find ways to pair frozen bread and dough with complementary items. Adding bread or rolls to meal deals is a no-brainer (garlic toast with lasagna, biscuits with gravy, cinnamon rolls with eggs and bacon, etc.). But what about cauliflower rolls with plant-based burgers? Or naan dippers with frozen Tikka Masala? Since bread is rarely consumed by itself, the possibilities are endless!

In the frozen dough category, meanwhile, easy recipes are key (at POS, online, in the store’s magazine, etc.) — and a very inexpensive way to get a sale. But manufacturers say retailers should also emphasize the value offered by frozen doughs, which can produce a loaf of bread for a third to a half the cost of a pre-baked loaf. That may not have been much of a selling point in the past, but now that inflation has taken hold, it’s resonating with some consumers. (The no-waste argument is also gaining momentum among the budget-conscious, as well as those concerned about sustainability.)

The impact of inflation is also reflected by growing private label sales, especially in the fresh baked subcategory, where even unit sales jumped 12.3% (dollars were up 32.9%). As a result, says one industry observer, “Retailers shouldn’t shy away from innovating in their private label programs.” They should also make sure they have ample value sizes and other low-cost options for consumers on a budget.

That said, manufacturers say the premium, all-natural segment hasn’t lost any market share as consumers — especially younger consumers — increasingly seek out clean label options free from everything from high fructose corn syrup to artificial colors, flavors and preservatives. If you don’t have that stuff, you absolutely need to add it. And if you do, you need to call it out.

While clean label is rapidly becoming table stakes in the frozen bread and dough category, shoppers are also looking for more artisan and globally inspired products as well as those compatible with various lifestyle diets (gluten-free, plant-based, etc.). Limited-edition seasonal offerings, which are common in refrigerated doughs but less so in frozen, are also a great way to create excitement.

To make room, retailers may want to consider expanding space for frozen bread and dough, which many had cut back prior to the pandemic. If that’s not possible, they should absolutely make use of secondary displays during peak selling seasons (now through Easter) to prevent all-too-common out-of-stocks. However, retailers can also use that opportunity to merchandise frozen bread and dough in other parts of the store —near the Thanksgiving turkey or the Easter ham, for example — so consumers who don’t go down the frozen aisle will grab them on impulse.

Beyond that, manufacturers suggest retailers communicate their merchandising plans well ahead of time. Ingredient shortages and supply chain disruptions are likely to continue, meaning longer turnaround times are here to stay.

The frozen bread and dough category has also welcomed a number of new forms and formats recently, including sweet rolls and biscuits for the breakfast daypart as well as bite-size and handheld items that lend themselves more to snacking or mini meals. As a result, some items should probably be merchandised outside the traditional frozen bread and dough set where consumers are more likely to find them.