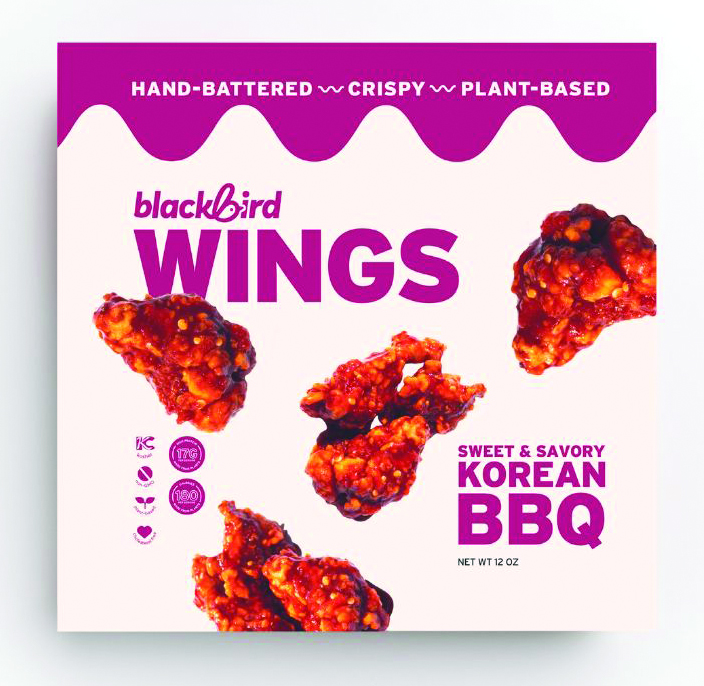 Up 11.9% to $785.57 million across channels, snacks and appetizers outperformed the frozen department as a whole during the 12 weeks ended Sept. 4, as consumers continued to shift from “three squares” to snacks and mini meals that can be eaten anytime. Unit sales fell 4.0% but still bested the department’s 5.5% loss. The handheld entrée segment, on the other hand, registered a nearly identical 11.8% dollar gain (to $851.84 million), but unit sales tumbled 8.8%, according to Chicago-based market research firm IRI (iriworldwide.com).

‘The numbers prove that most consumers are willing to pay more for the convenience offered by these two categories.’

The decrease in units is a natural consequence of rising prices since some consumers have no choice but to cut back, explains Season Chavez, president of Albuquerque, N.M.-based WiseChoice Foods. However, “The numbers prove that most consumers are willing to pay more for the convenience offered by these two categories.”

In fact, says Nick Falluca, chief product and innovation officer at Milwaukee-based Palermo Villa, inflation in the foodservice sector means “many consumers are looking for high quality restaurant favorites that they can eat at home instead.”

To help meet that demand, Palermo’s is extending its Screamin’ Sicilian brand equity into the frozen snack space with the recent launch of Screamin’ Sicilian Loaded Rolls. “We saw a gap in the market for a more premium snack,” says Falluca, citing a dearth of apps with “adult appeal.” Loaded Rolls look a bit like eggrolls but feature premium pizza ingredients “that are large enough that you can actually see them.” Available flavors include Chicken Bacon Ranch, Pepperoni & Sausage, Pepperoni and Supreme.

WiseChoice Foods is also navigating the pizza-to-snacks pipeline, says Chavez. Building on the success of last year’s WisePies Calzone introduction, the company will roll out Mega Pizza Bites next March, she reports. Made with simple, natural ingredients, the bites will be offered in the same four flavors as the calzones, two of which offer a unique, New Mexico twist: Four Cheese, Green Chile Four Cheese, Uncured Pepperoni and Green Chile Uncured Pepperoni. Ready in less than 90 seconds, the snacks come in resealable 10- and 20-ounce bags made from a “superior” packaging material that better protects against freezer burn, according to Chavez.

New York-based Blackbird Foods is also leveraging its brand equity in the frozen pizza category with a new line of hand-battered plant-based wings. (“Because nothing pairs better with pizza than wings!”) The first two flavors out of the gate are Classic Buffalo and Korean BBQ. But Thai Chili and Texas BBQ are coming soon, according to the CEO Emanuel Storch. “All of the plant-based ‘wings’ on the market today are just boring nuggets branded as ‘wings,’” he says. “We’ve spent months developing something that actually replicates the experience of eating a crispy and tender chicken wing — but without the chicken.” The cholesterol-free, non-GMO wings come with a sauce packet so consumers can add as much or as little heat as they want. Like most new frozen snacks, the wings can also be prepared in an air fryer.

Another sports bar staple, mozzarella sticks, is also making the jump to the frozen aisle. But the newest entry brings something a little different to the table. Brooklyn, N.Y.-based Big Mozz will launch retail packages of its jumbo 4.75-inch mozzarella sticks in Q1 or Q2, according to the company. Previously available only at food festivals, stadiums and concerts, the par-fried 1.75-ounce snacks are made with premium whole milk mozzarella and a short list of clean, fresh ingredients. Sauce options include Ranch, Marinara or Spicy.

“Kids and parents love the fun flavors that began with PB&J,” says director of brand strategy Chris Achenbach. “To offer an even wider variety, we have now added tasty, wholesome meat and cheese bites that are perfect for the lunchbox.”

But the second-best seller in the category — which is expected to become a billion dollar brand within five years — continues to attract competitors looking for a share of those sales. The latest to enter the fray, Salem, Ore.-based Willamette Valley Pie Co., just launched three thaw-and-serve crustless sandwiches under the new BerryFields brand.

“As a father myself, I know the real need for delicious and convenient options that aren’t packed with artificial ingredients,” says CEO Austin Kelly. “We felt there was a gap in the current market offerings and knew that BerryFields could be a natural extension of what we were already accomplishing and providing at Willamette Valley Pie Co.”

New better-for-you options are also popping up in the heat-and-eat handheld segment. For example, Walnut Creek, Calif.-based Del Monte recently added three new pizza-inspired flavors to its plant-based Veggieful Pocket Pies lineup. “Baked to perfection” in a cauliflower crust, the meat-free newcomers include Plant-Based Pepperoni Pizza, Plant-Based Sausage & Mushroom Pizza, and Four Cheese Pizza. Each contains a full serving of veggies, 9 to 10 grams of protein and no artificial flavors or preservatives, according to the company.

Retailers may also want to keep an eye on newcomer del Origen, which sampled a whole slew of better-for-you cheese sticks, empanadas and cheese breads at Expo East in late September. Already available in a handful of Whole Foods Markets, the Miami-based company’s assortment runs the gamut from gluten-free and keto to plant-based and whole wheat.