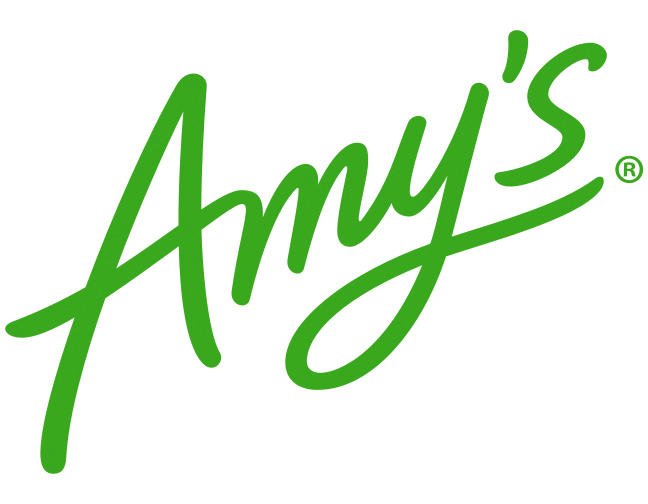 Unions get headlines blaming closing of San Jose plant on organization efforts there and complain about conditions at Santa Rosa facility. Here’s Amy’s side.

Amy’s Kitchen is still turning in respectable numbers, but it’s shut down a plant and has run into a buzz saw with the unions in California.

Here’s the background: In the midst of COVID, demand for Amy’s pizza, burritos and soup exploded, says Andy Berliner, CEO of the Petaluma, Calif.-based company. The existing leased plants — 500,000 square feet in Idaho, 380,000 square feet in Oregon and another 200,000 square feet in Santa Rosa, Calif. — couldn’t keep up with the expanded production needs. So in January of last year, Amy’s leased a 60,000-square-foot plant in San Jose to help fill the pizza demand for newly acquired long-term business.

Berliner says he favors the right of workers to organize, but believes accusations made by unions and union activists against Amy’s plants have been inaccurate.

But the labor market was tighter than expected and inflation increased capital expenditures dramatically. Like other manufacturers, Amy’s was facing supply chain woes. Raw materials costs soared. Necessary production equipment was late to arrive, some of it showing up around the time the plant ceased production on July 18 this year.

Further, people had begun going back to restaurants as the pandemic eased, cutting frozen pizza demand back to pre-COVID levels. By the time the decision was made to close the San Jose plant, it was losing $1 million per month, Berliner says. “We didn’t have enough volume to fill it at the capacity we needed.”

Then, early this year, union activists began seeking to organize the plants in San Jose and Santa Rosa. Berliner says he favors the right of workers to organize, but believes accusations made by unions against Amy’s plants have been inaccurate. Teamsters Local 665, which has been seeking to organize the Santa Rosa plant, says workers are being exploited with unlivable wages, unsafe working conditions and a lack of access to decent affordable medical coverage. Amy’s has denied this, as well as charges of union busting, denial of bathroom breaks and not providing access to drinking water. There has yet to be a union election.

“Teamsters are not the elected bargaining representative of Amy’s Kitchen employees,” Berliner says. “They may speak for some of our employees, but they have not earned the right to speak for all of them. If at some point the majority of our workers choose to unionize, we will absolutely respect their decision.”

He says hourly workers are paid more than $20 per hour — well above industry averages — with annual wages running from $40,000 to $75,000. Other benefits for hourly employees, Berliner adds, include a 401K matching program, medical insurance through “high quality Blue Cross PPO,” no deductibles for workers completing a free annual wellness exam, a medical center in each plant providing no-cost primary care for employees and their entire families, mental health benefits, a continuing education program and four additional weeks of fully paid maternity/paternity leave on top of state and federal leave programs.

Company-wide, “More than 150 of our supervisors were promoted from hourly positions,” Berliner notes. “In Santa Rosa, 56% of employees have worked at Amy’s for more than 10 years, and 24% have been here over 20 years.” Berliner adds that Amy’s recorded injury rates are about half of the industry standards set by OSHA.

After Teamsters filed complaints with the Division of Occupational Safety and Health of California (commonly called Cal/OSHA), an investigator visited the Santa Rosa plant on three days in late January and early February, with Amy’s fined $25,070. This included a $10,125 fine for not ensuring that machines to prepare tortillas had proper safety guards secured over hazardous machine components. There was a $6,750 fine because emergency showers and eyewash stations were either not reachable within 10 seconds or were not kept free of obstacles.

An Amy’s spokesperson said that none of the allegations made in the press about working conditions were found to be true by OSHA. He added that all issues found during the inspection were resolved within a week and that none had ever contributed to employee injury.

In June, Unite Here Local 19 filed unfair labor practice charges against Amy’s with the National Labor Relations Board, alleging San Jose workers had been fired or disciplined for trying to organize a union — something the company denies. At press time, this had not been resolved.