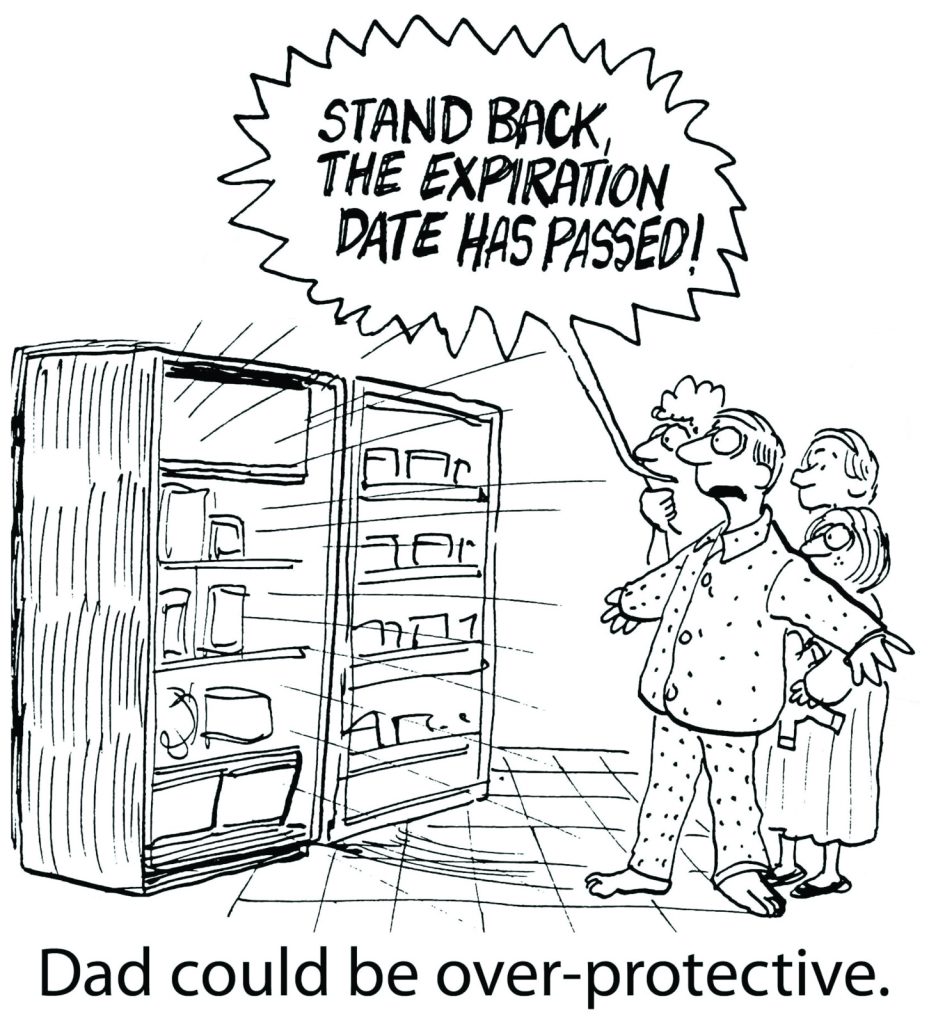 We all need to work together to clean up this mess. Right now, it’s confusing shoppers and causing enormous food waste.

Are shoppers throwing out perfectly good food because our “use by” and “sell by” dates are part of a hodgepodge of attempts at regulation? Do shoppers understand any of this? I doubt it.

“It is a complete Wild West… Many consumers really believe that they are being told to throw food out, or even when they don’t make that choice, that they’re sort of breaking some rule,” is how one industry expert sees it. Hey, we’re slowly working our way out of the pandemic and empty grocery shelves, but now we’re facing greater food waste than ever — at a time of food shortages. That’s because many retailers are ordering workers to pitch ugly or elderly produce, or frozen/refrigerated items that may still be perfectly good. To make bad matters worse, when food is pitched, it doesn’t go to food banks.

This isn’t just in the produce department, but storewide. It’s not obvious because you have to take the time to search items for dating codes, whose real meaning is incomprehensible to most shoppers and even to many store associates.

On the surface, these codes seem to provide a valuable service to the customer. They alert them to dates that the product may be going bad, or losing some of its nutritional quality. But here is the rub: these are what the manufacturers have determined — often somewhat arbitrarily and in their own self-interests.

Many years ago, when “best by” was first born, I tried to get the Food & Drug Administration to come up with a universal set of standards the industry and consumers could easily understand and follow. One that would help make the decisions at the grocery store and at home quick and intelligent ones.

Well, my request fell on deaf ears, in part because manufacturers want their own teams to determine what these dates are — not the federal government. This was not because they necessarily knew better, but because it would be less hassle and cost them less. The ensuing confusion and unclear labeling has led to a huge amount of food waste.

“Consumer uncertainty about the meaning of the dates … is believed to contribute to about 20% of food waste in the home,” the Food and Drug Administration wrote in a 2019 post. It went on to say that wasted food often ends up in landfills, making it a major contributor to climate change. By some estimates, food loss and waste make up 8% of global greenhouse-gas emissions.

Andy Harig, vp of sustainability, tax and trade at the Food Industry Association (FMI) recently told CNN that wasting food also means wasting money. That’s tough on consumers in these inflationary times. And food that is thrown never gets to food banks, where it is badly needed. Eating shelf-stable items after a “best if used by date” is probably fine. But fresh meat, fish and poultry can go bad before its expiration because store display cases tend to be colder than home fridges, explained Meredith Carothers of the USDA Food Safety and Inspection Service. Once consumers take meat and poultry home, they should follow home-storage rules, she said. The FSIS instructs people to cook or freeze some meats within two days of bringing them home from the store. There’s actually little proof of a direct relationship between open shelf-life dating and the actual freshness of food.

The FDA says manufacturers can’t place false or misleading information on labels. What’s more, “they are not required to obtain agency approval of the voluntary quality-based date labels they use or specify how they arrived at the date they’ve applied.”

One British retailer, Morrisons, removed “sell by” dates from some of its branded milk earlier this year. It switched to “best before” dates and encourages customers to decide whether to discard the product based on how it looks and smells. (That’s not always a good indicator!)

The Food Date Labeling Act of 2021, introduced last December, wants manufacturers to go with “use by,” or “best if used by” dates on labels. There have been a bunch of bills hoping to establish a national labeling standard, but — no surprise — there’s been no luck so far.

Under the proposed bill, companies that decide to put a date on labels have to make clear to consumers whether the item might be unsafe after that date, or if it just tastes a little off. If it’s a safety issue, they have to use “use by.” If it’s about food quality, “best if used by” is the way to go.

Agencies such as the FDA and USDA think this is a good idea, and many companies have already made the transition. Del Monte uses “best if used by,” calling the dates “a guideline.” Dole also uses the “best if used by” label.

Even if the bill becomes law and all companies make the same changes, the industry has to alert consumers to the shift and what it means. After all, consumers who pick up an item today won’t necessarily know that “use by” is distinct from “best if used by,” or if either of those are different from something like “enjoy by,” or “sell by.”

I’m glad to see FMI, PLMA and many manufacturers and retailers working together for a solution. This isn’t going to be easy or quick — even if Congress can actually agree on something for a change.

I encourage retailers and suppliers to work together on establishing codes that make sense to everyone, and then tackling the difficult job of educating shoppers. Even in-store signage explaining what the codes mean today would be a good step forward. But as FMI’s Harig put it, “I think it’s going to take some work to figure it out.” n

Bob Anderson is the retired vp/general merchandise manager at Walmart, where he worked for 17 years. He can be reached at bob.sue@sbcglobal.net. 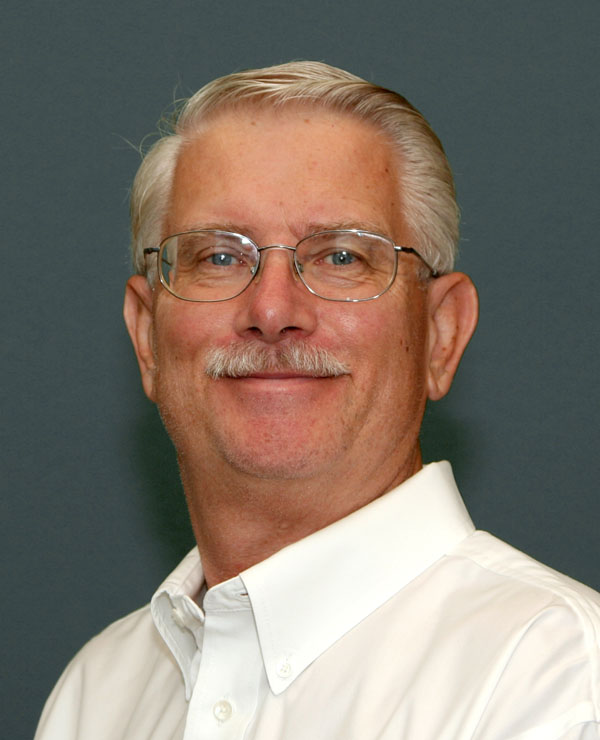