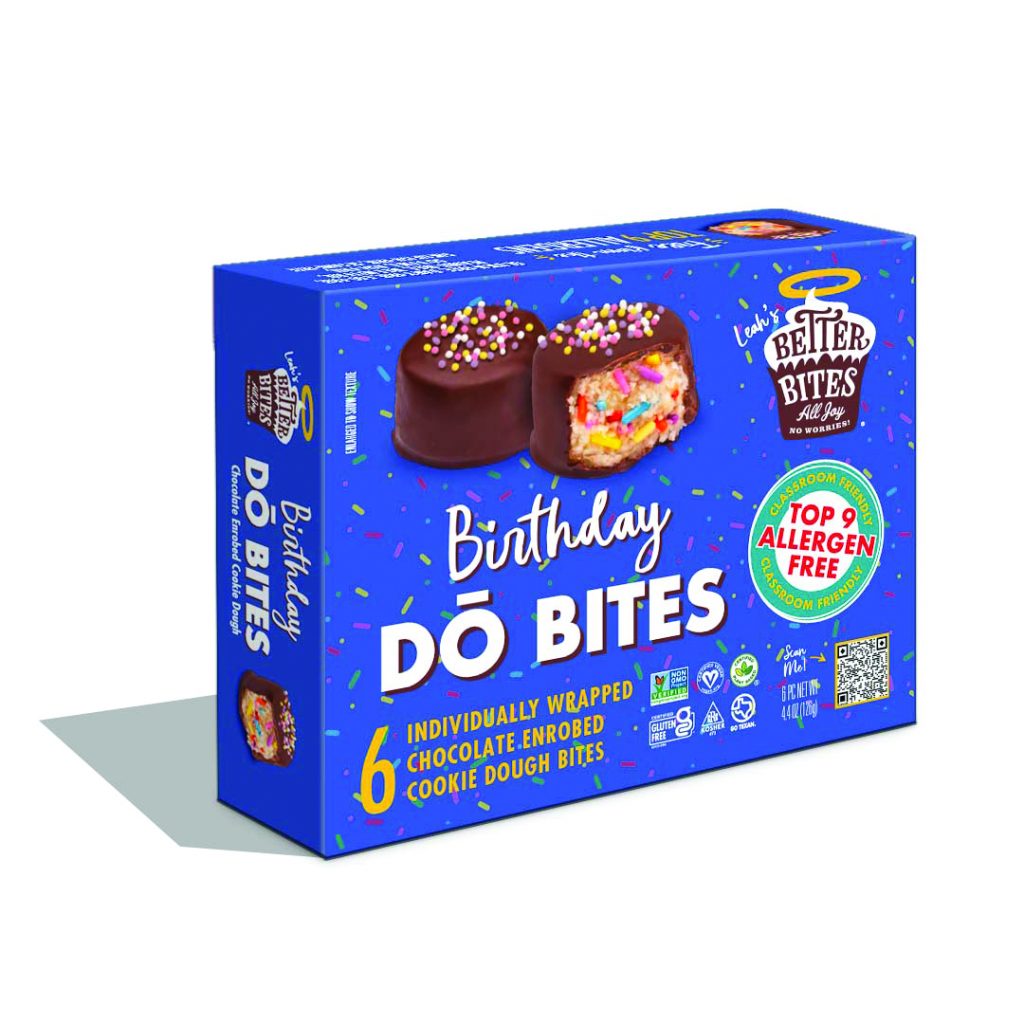 After some pandemic pullback, grab-and-go single-serves, decadent flavors and specialty diet-friendly ingredients are driving growth in frozen desserts once again.

Thanks to widespread inflation, frozen dessert dollar sales were up 9.7% to $206.79 million during the 12 weeks ended Feb. 20 (versus the same period a

year ago). But strong performances by sweet goods and cheesecake drove unit (+0.5%) and volume (+1.2%) growth as well, according to Chicago-based market research firm IRI (iriworldwide.com). The pie category didn’t fare quite as well. Dollars edged up only 0.6% while units tumbled 8.5%, dragged down by steep declines in pie/pastry shells.

However, the news was better in the refrigerated case where dollar and unit sales of puddings, mousses, gelatins and parfaits climbed 11.3% and 3.7%, respectively, according to IRI.

Although mainstay flavors like chocolate and vanilla will always be favorites, Emeryville, Calif.-based Petit Pot is among the manufacturers tempting pudding fans with new varieties. The company is adding Chocolate Hazelnut and Cold Brew Latte flavors to its lineup of single-serve mousse desserts. The new flavors will be available at retail by early summer. “Cold brew latte and hazelnut are a way for us to start pushing the boundaries of this category,” says chief sales officer Pierre Jamet, adding that both of the new flavors are trending in a broad variety of products across categories.

The segment is dominated by chocolate and rice pudding flavors, as well as tapioca and gelatin products, he continues, but Petit Pot wants to push the envelope. “Our goal is to create a destination for refrigerated desserts,” he says, noting that the profit margins for puddings are higher than for yogurt, even though the latter typically commands more space in the dairy case.

Jersey City, N.J.-based La Fermière already competes in the yogurt category but it recently added a line of premium all-natural French desserts as well. And like Petit Pot, it’s offering some unique flavors. In addition to Crème Vanille and Crème Chocolat, its collection includes Crème Café and Crème Caramel.

Although traditional pies such as apple and pumpkin remain best sellers, “We know consumers are looking for fun, innovative new flavors from brands they trust, so the introduction of these flavors offers new treats for new occasions,” says Conagra’s Ashley Spade, brand director for frozen sweet treats and snacks.

Despite the slump, the popularity of pie is enduring, even though it tends to overindex with older consumers. “Over $570 million — or 36% — of total frozen dessert sales are attributed to pie, so continuing to focus on our core is very important as well as sustainable,” says Dan Hegg, marketing manager at Marshall, Minn.-based Schwan’s Consumer Brands, owner of the Edwards and Mrs. Smith’s brands.

But among millennial and Gen X shoppers, cheesecake is growing. “It’s one of the main draws bringing new buyers into the frozen dessert category,” says Hegg. “In the last year, the cheesecake segment has grown $28.2 million,” prompting Schwan’s rollout of Edwards’ Chocolate Whipped and Berry Whipped cheesecakes last year. To broaden the appeal of frozen and refrigerated desserts, manufacturers continue to meet customer demand for products that suit specialty diets. For example, San Diego-based Simply Delish recently entered the refrigerated segment for the first time with an allergen- and sugar-free, plant-based Keto Chocolate Pudding. Rolling out now at select Costco locations, the “first-of-its-kind” keto dessert contains 0 grams of sugar, 3 net carbs and 100 calories per 5-ounce serving. It’s currently offered in six-count packages, though founder and CEO Martin Pamensky says other retailers have expressed interest in two-counts and single-serves as well. The company plans to add Butterscotch, Banana and Vanilla flavors, too.

“Our main objective is to develop healthy and delicious desserts that everyone, including diabetics, people with celiac and vegans, can enjoy,” says Pamensky. “Consumers are looking for a snack to satisfy their cravings without the calories and carbs.”

Los Angeles-based Bon Dévil, whose gluten- and dairy-free coconut-based ganaches were previously sold under The Collaborative brand, is also expanding its refrigerated dessert offer with Vanilla and Caramelized Banana varieties.

For the wheat-avoiding set, Battleboro, N.C-based Delizza brought Gluten Free Mini Eclairs to market last summer — a few months after introducing Gluten Free Mini Cream Puffs. Based on a Belgian recipe, the eclairs are made from rice flour and cream. And like the gluten-free cream puffs, they’re also non-GMO. “The response has been phenomenal, from those who have celiac disease to others simply looking to consume less gluten,” says senior vp of sales and marketing Josh Helland.

Leah’s Better Bites, Austin, Texas, also competes in the allergy friendly segment where it offers refrigerated Cake Bites and Dō Bites free of the top nine allergens. But for consumers who want longer shelf life, the company is rolling out frozen versions of the certified vegan treats later this spring. Unlike its refrigerated snacks, however, the frozen bites will be individually wrapped for easy portability. Frozen Dō Bites will be available in Chocolate Chip and Birthday flavors while Cake Bites will come in Double Chocolate and Simply Vanilla.

Manufacturers say it’s a good idea for stores to continue making room for multi-packs, another pandemic-fueled trend driven by a desire to stock up and make grocery store trips more efficient. “Retailers think this behavior is likely to stick,” as many shoppers may not go back to buying single packs, Jamet says.

But that doesn’t mean retailers should cut back on single-serve SKUs. For Oakbrook Terrace, Ill.-based Sara Lee Frozen Bakery, sales in the grab-and-go format rose 14% from 2020 to 2021, reports Mike Mitchell, director of marketing for retail.

He adds that unprecedented demand for frozen desserts coupled with supply chain challenges has directed both manufacturers and retailers to focus on the core. As a result, “Some innovation has been sacrificed.”

But Petit Pot’s Jamet believes shoppers are more eager for innovative desserts than ever since the pandemic curtailed restaurant dining and world travel. Consumers want food producers to take more risks, he says, citing a desire for more adventurous flavors. “There’s a desire for something different — a change from the daily routine.” 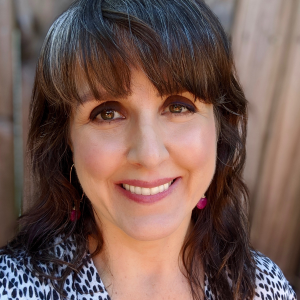