BREAD & DOUGH ON THE RISE 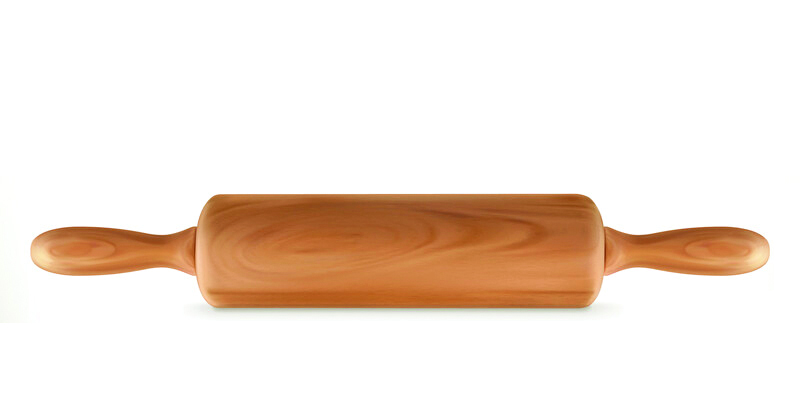 Innovative products are taking the category into new eating occasions. But the right mix and proper merchandising are key to continued growth

Although consumers have largely returned to work, school and other activities, many are committed to preserving at least one pandemic habit: the traditional family meal. And that’s driving continued growth in the frozen bread and dough category where sales during the 12 weeks ended Oct. 3 edged up 2.2% (versus the same period a year ago) to $251.69 million. But compared with the same stretch in 2019, sales are up a whopping 23.0%, revealing just how far a category that was once in danger of becoming commoditized has come.

To help satisfy the needs of all of the consumers who “discovered” frozen bread and dough during the pandemic, the segment has welcomed several unique new items recently that will only broaden its appeal. As one manufacturer put it, “We’ve already done everything possible with garlic. So instead of another line extension that would only dilute sales of existing products, we had to introduce something truly innovative in order to grow the category.” For several suppliers, that meant new formats and flavors — both savory and, increasingly, sweet — that take the category into new eating occasions, including dessert, breakfast and snacking. As a result, some products (think caramel-filled breadsticks, chocolate chip scones and Brazilian cheese bread) may do better outside the traditional frozen bread and dough set. Are you adding exciting new items to your mix? And are you merchandising them in the proper door?

In addition to seasonal in-and-outs, more premium artisan offerings, and locally made items that help make frozen bread and dough a true “destination,” manufacturers are also rolling out a variety of new better-for-you SKUs, including plant-based options. But industry insiders caution against giving them too much space. Yes, growth is through the roof — but off of tiny bases. As one supplier pointed out, anyone who walked a few supermarkets at the height of the pandemic saw that while old favorites like garlic toast and dinner rolls were nowhere to be found, there were still plenty of gluten-free and organic products available, suggesting stores were overSKUed on better-for-you. Less-than-optimal assortments can be even more costly now since store-level labor shortages mean shelves are being restocked less frequently. So for at least the time being, retailers really need to focus on top sellers. But according to manufacturers, too many are still bringing in new items that don’t sell just for the slotting dollars. While that may be OK during normal times, these are not normal times, say suppliers, who also suggest retailers back off OTIF fines until global supply chain issues begin to ease. With manufacturers already paying double for freight on some routes, a penalty only adds insult to injury and does little to promote true partnership. A better approach: work with manufacturers on solutions, order early and create contingency plans.

SECONDARY DISPLAYS MORE IMPORTANT THAN EVER
In addition to assortments heavy on best sellers, chains that want to ensure in-stock positions on products consumers want most should double-down on secondary displays from now until Easter. Even more critical today than during holidays past, secondary placement in seasonal displays and endcaps alongside complementary items can also help spur impulse sales — and make life easier for consumers.

However, observers say cross-merchandising is “ridiculously underutilized” in frozen bread and dough (only 14.0% and 7.6% of volume in the two subcategories is driven by merchandising support of any kind), despite limitless possibilities. Garlic bread with frozen lasagna is a classic, but there are plenty of other cool combos — from dinner rolls with Thanksgiving fixings to frozen dough with holiday baking supplies. And don’t forget specialty items. How about placing vegan buns with plant-based meat for a vegetarian barbecue?

But cross-merchandising efforts aren’t limited to physical displays. And off-peak months are a great time to raise awareness of new uses. What about some signage reminding shoppers that garlic toast on the grill offers a great alternative to traditional hamburger buns? Or that frozen bread dough can serve as the base for a mean homemade pizza?

Recipes offered through social media, in-store magazines or even at the point-of-sale represent another inexpensive way to grow frozen bread and dough sales. The pandemic awakened many consumers’ inner baker, explains one manufacturer, but their idea of “baking” often starts with a mix — or, in this case, frozen dough — so it’s up to retailers and manufacturers to provide easy, half-scratch recipes that allow them to pursue their new passion.