Retail insights thought leader Todd Hale is the former senior vp of consumer and shopper insights at Nielsen and now the principal of Cincinnati-based Todd Hale LLC. For many years, he’s been our go-to guy on things frozen and dairy. We chatted.

Which departments are leading dollar sales growth so far this year?

Seafood comes out on top, with a 23.1% gain, according to Nielsen Retail Measurement Services for the year-to-date ended Sept. 19, across channels including convenience stores, compared with the year-ago period. The frozen department comes in second, at 21.1%, followed by the meat department, with 20.0%. Alcohol was the fourth-largest gainer, at 17.8%, followed by household care (17.2%) and dairy (14.2%). In order of percent gain, the other departments studied are grocery, produce, HBC, GM, pet care, floral, tobacco & alternatives, baby care, deli and bakery (the only department (-1.9%) with a sales decline). Storewide, across all departments, the average gain was 11.2%.

They’re selling faster. In fact, proteins with extended shelf life – including canned – are delivering better growth than fresh product across the board.

Was it the same story in seafood?

Not really. For starters, the two segments were much closer in total sales volume during the period. Seafood department sales came in at $5.3 billion, while frozen seafood sales were $5.1 billion. That’s near equivalency. But seafood department sales rose by 23.1%, while frozen seafood skyrocketed by 34.7%. That’s a big difference worth noting, in that it could suggest a need for changes in merchandising support in some cases.

There are a lot of factors, but I think one thing we should pay close attention to is that some consumers like to have processed foods on hand, ready to use when needed. There’s more convenience and less risk of spoilage, too, when compared to fresh product. People seem less inclined to buy fresh food, freeze it at home and then have to defrost and prepare it.

What about plant-based meat alternatives?

There’s a lot going on here, and when you drill down on the category numbers by department, it’s pretty interesting. Nielsen breaks down meat alternatives into “cooked,” which includes products such as veggie burgers, and “uncooked” meat alternatives.

The biggest gains, however, are coming from the uncooked meat alternatives, such as Beyond Meat and Impossible Burger products. In the meat department, this category grew by 135% to $162 million in the period studied. Frozen meat alternatives had only a tenth of those sales – $16 million – and a sales increase of 99%. A 99% increase is great in anybody’s book, but a 135% increase is even better – especially when coming off a larger base!

You mentioned earlier that some of these numbers suggest that retailers might be wise to consider changes in promotion. Could you elaborate on that?

Sure. Generally during my store visits, I don’t see a lot of merchandising support in the frozen and dairy departments. But it seems a great deal is spent on supporting the fresh departments, with ads and signage, and feature ads calling them out prominently. In frozen and dairy, you see a lot of item-price advertising and not much else. So the growth in frozen and dairy is being driven by consumers, not retailers. It seems to me that there’s got to be a way to jazz up the look and feel of these departments to build upon the demand that is already there. Some retailers do a better job of this – Hy-Vee, Kroger and a few others come to mind based on some of my recent store visits. But some retailers seem to be relying just on consumer trips up and down the aisles to create volume and sales growth. Merchandising matters!

The COVID pandemic has created enormous difficulties across the board. As we hopefully begin to recover, where do you see opportunities arising?

I think there are opportunities for club chains and grocery chains catering to shoppers who have not been impacted as heavily by the pandemic. But at the same time, Dollar General, Family Dollar, Aldi, Lidl and Save-A-Lot will continue to be successful in catering to lower-income households struggling during this time. I expect further growth from private label brands such as Aldi, Lidl and Walmart for the same reasons.

But you need to keep an eye on some shifts in private label. The dollar sales percentage change, versus year-ago, has narrowed lately. In 2018, private brands grew by 4.9% versus 1.3% for brands. In 2019, private brands were up by 4.2% compared with 1.5% for the brands. But for the 52 weeks ended on Aug. 22 of this year, private brands gained 10.3% versus 8.5% for the brands. The big brands may be more in the driver’s seat now, given the retailers’ needs for good value and assortment. Some of the tertiary items are less important because of the need to stay in stock with key traffic drivers. 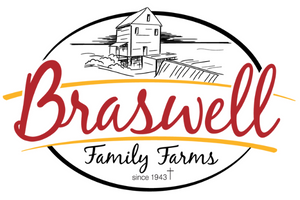 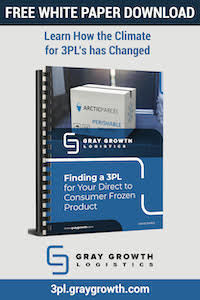 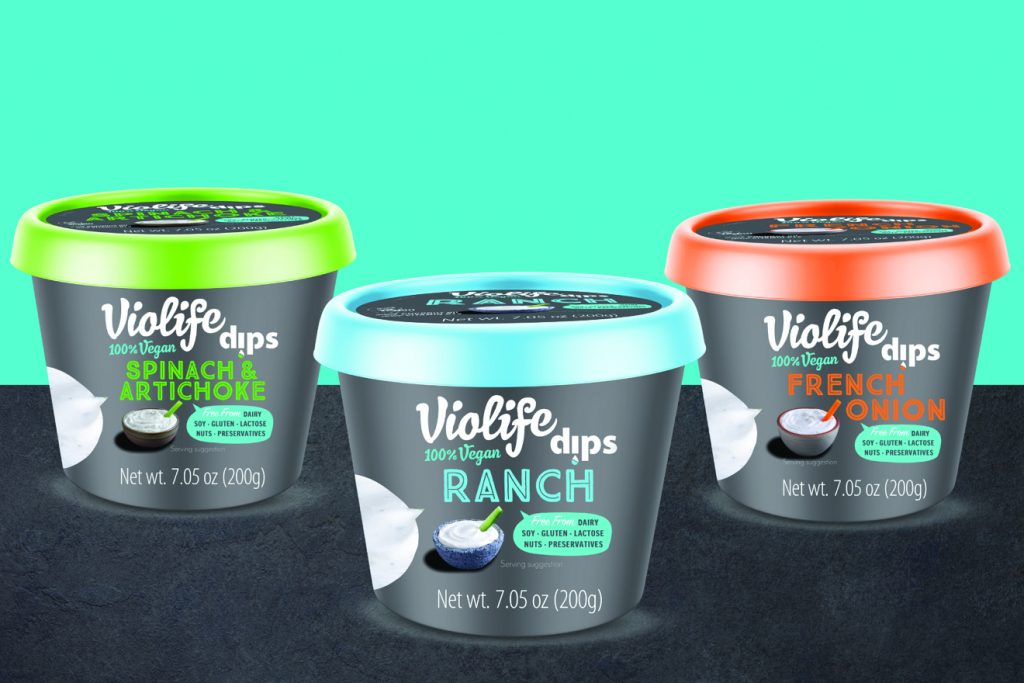 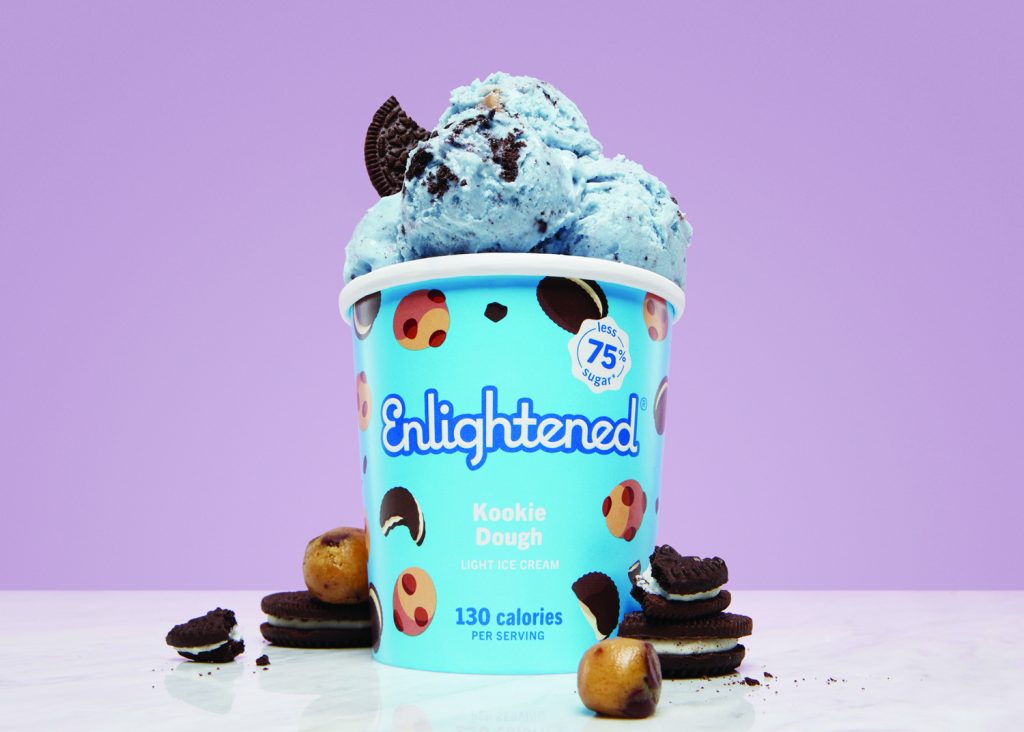 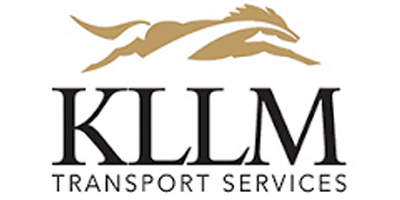 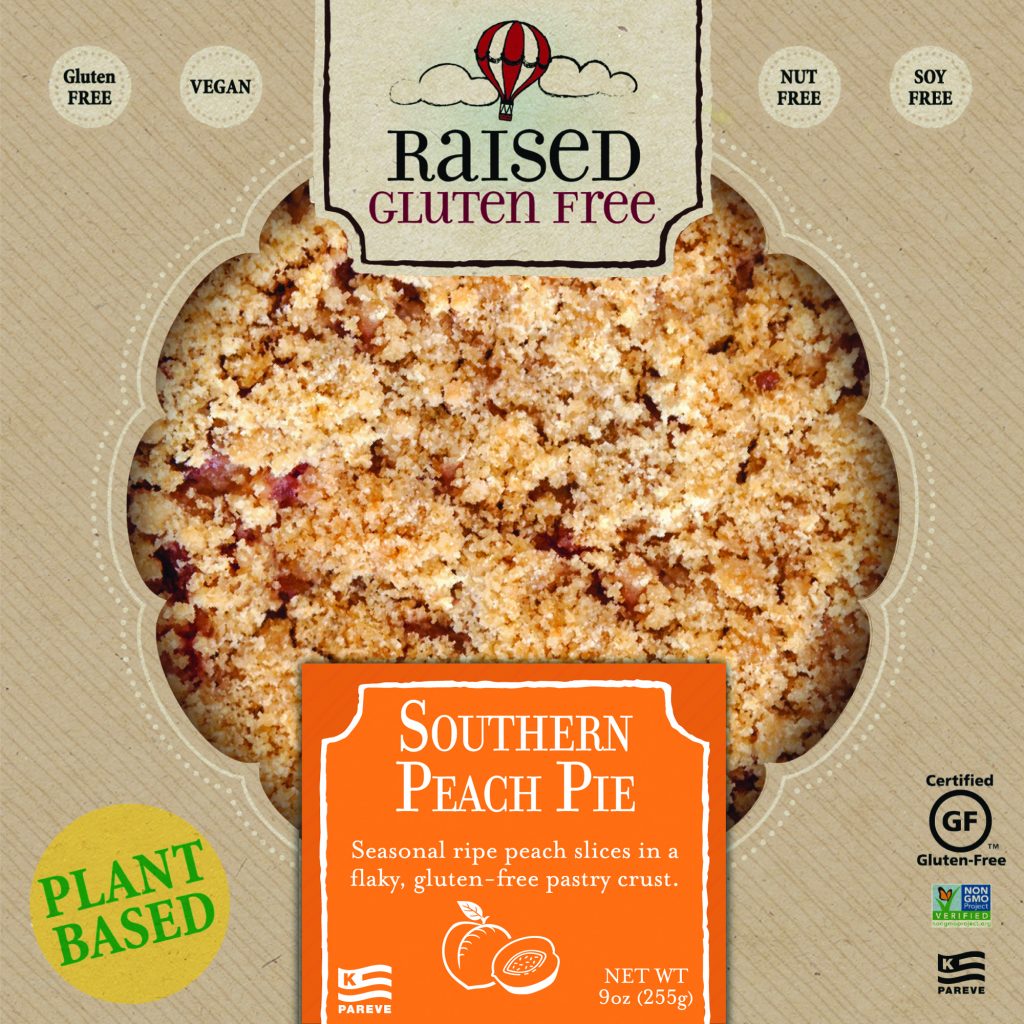