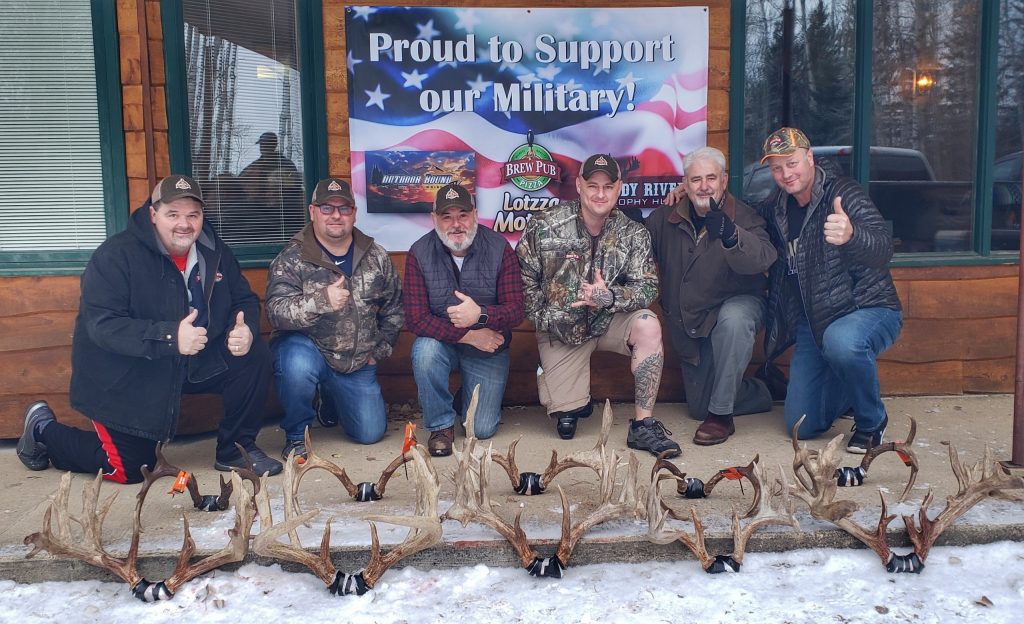 Friends In Service of Heroes (FISH) introduced Josh to Brew Pub Pizza last year, and he was the guest speaker at its June 2018 military veterans golf outing. Josh shared the story of how he lost his leg after suffering an injury while serving in Iraq and Afghanistan. But it was the struggles he encountered post-military on the long road to recovery that caught the attention of those at Brew Pub Pizza, eventually putting into motion a plan to send Josh on the hunt of a lifetime.

Thanks to the efforts of the company in partnership with Wood River Trophy Hunts, Josh got the opportunity to bag his buck Dec. 11 in Swan River, Manitoba. And in true Army veteran fashion, he did not disappoint. Josh landed a 13-point brute that will be featured on Outdoor Bound TV next year. Congratulations, Josh, and thank you for your service! 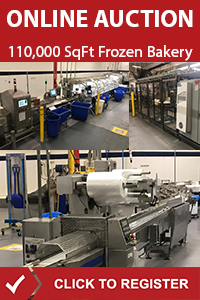 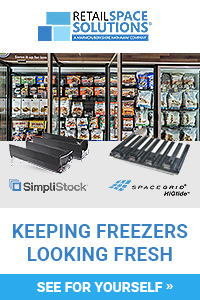